Marlboro was formed as a Township by an Act of the New Jersey Legislature on February 17, 1848, from portions of Freehold Township.

Marlboro is located close to the Atlantic Ocean. Due to the Marlboro Township’s location on the Eastern Seaboard, the following weather features are noted:

According to the Köppen climate classification, Marlboro Township is considered to be in the Cfa zone. Marlboro Township has a humid sub-tropical climate placing it in Zone 7B on the USDA hardiness scale. This extends from Monmouth County, NJ to Northern Georgia. Because of its sheltered location and proximity to the Atlantic Ocean, some Palm trees can survive with minimal winter protection. Also, many Southern Magnolias, Crepe Myrtles, Musa Basjoo (Hardy Japanese Banana plants), native bamboo, native opuntia cactus, and bald cypress can be seen throughout commercial and private landscapes.

The People of Marlboro, NJ 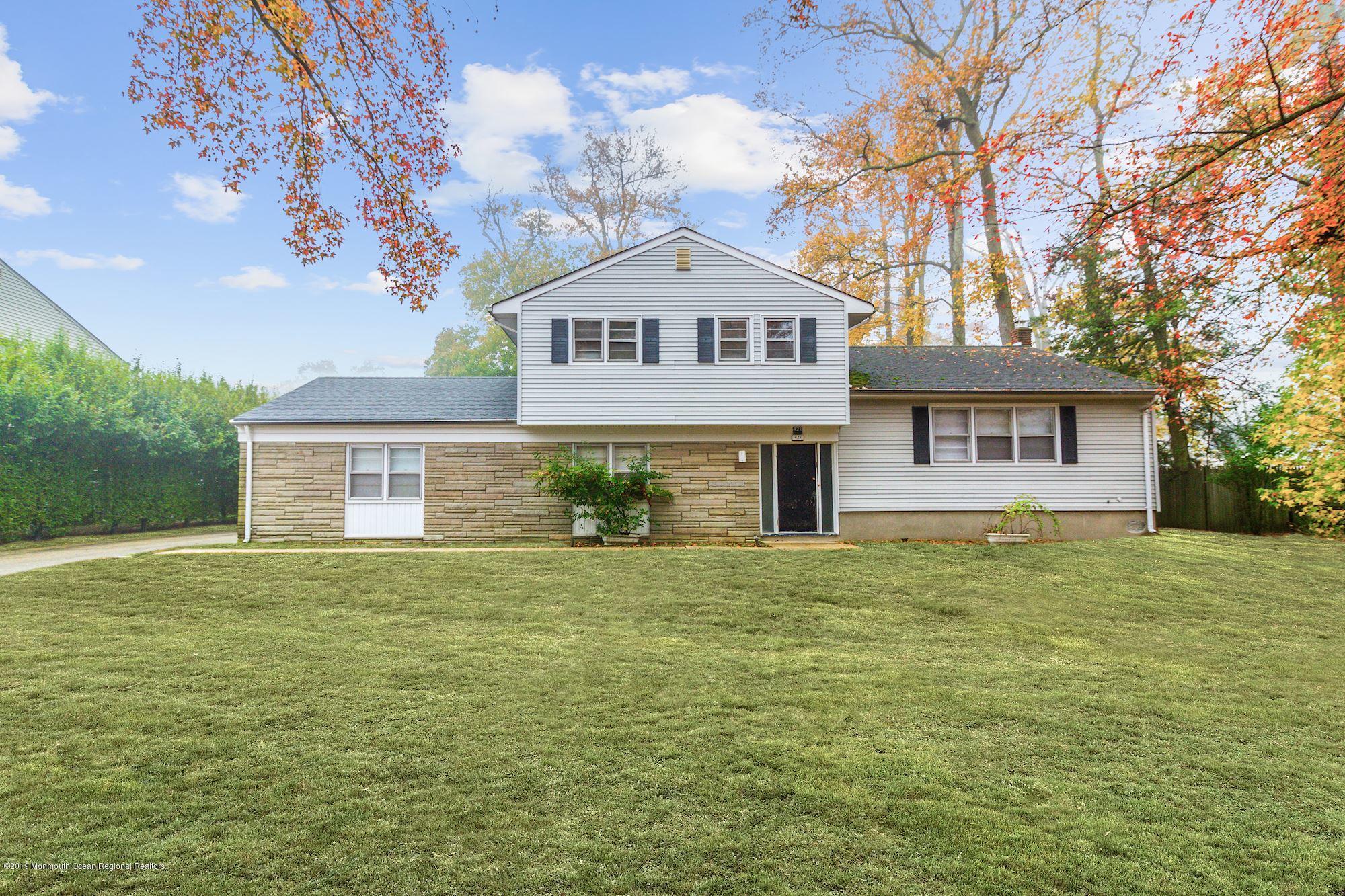 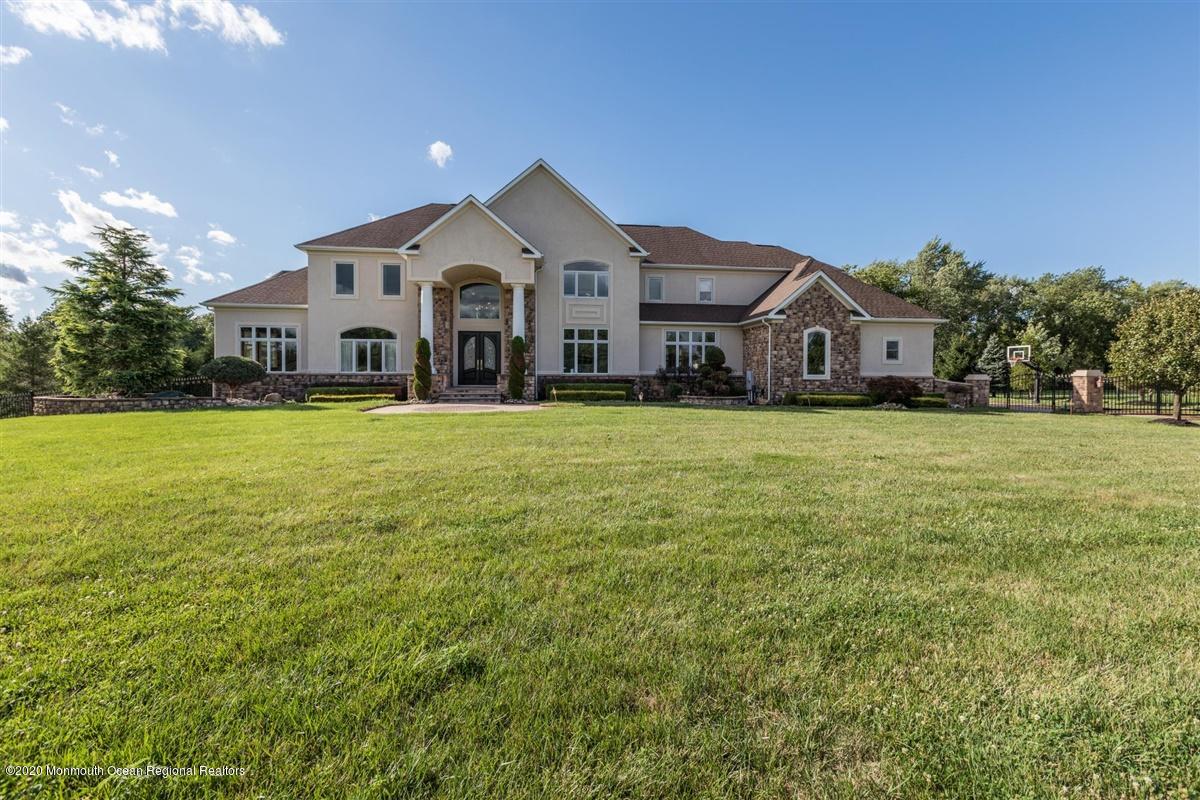 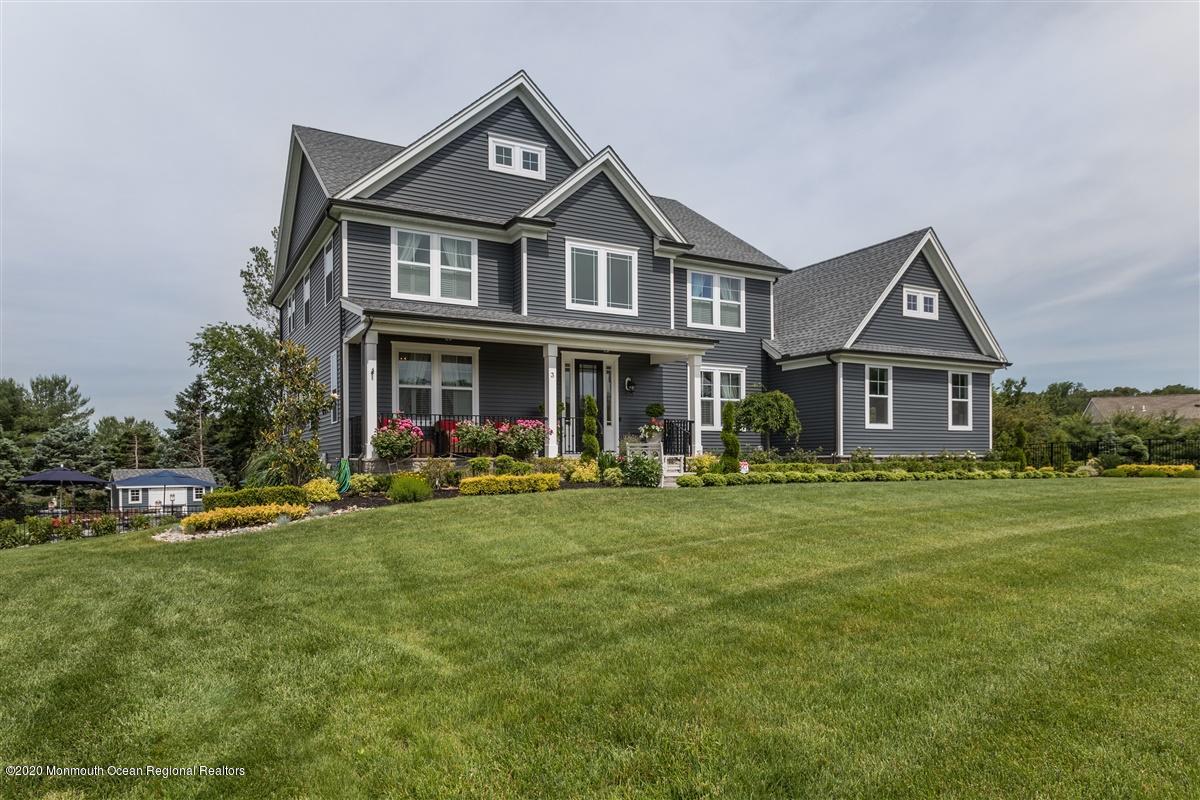